For example, as the Federal Reserve raises interest rates, consumers are typically charged more in interest to borrow money for loans. Rates rise for auto loans, home loans, credit cards and personal loans. That means the total cost for loans goes up. This often discourages people from borrowing because they don't want to pay a lot of money in interest for a new home, vehicle or any other type of loan.

Financial institutions pay you to keep your money in savings, and other accounts. Dividend or interest rates often increase or decrease in response to changing loan rates. This means if the Federal Reserve raises rates, a loan will usually have a higher interest rate. However, in return, people may receive better rates of return for the money they keep in savings accounts. This often encourages people to save more aggressively because of the potential to earn more on savings.

Typically, the Federal Reserve raises interest rates when the economy is stronger and more people have jobs with the goal of avoiding inflation. The assumption is that people who want loans will be able to afford higher interest rates and are less likely to borrow unnecessary money because it will cost more. Additionally, people will often save more money during this time and create more individual financial stability. Rates will generally be lowered when the economy is slower in an effort to encourage more people to take out loans and spend money.

In summary, when rates are raised or decreased, this impacts both loan and savings rates. Generally, higher rates indicate a stronger economy with the goal of encouraging saving, while lower rates are sign of a weaker economy to help aid spending abilities.
<    previous next    >
Was this information helpful?
Yes, thank you
No, not really
Please let us know how we can make this better.
Great!
Thank you for your feedback!
Connect with us! 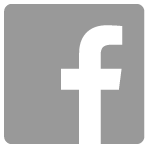 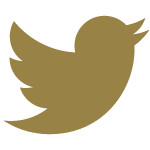 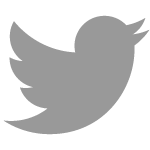 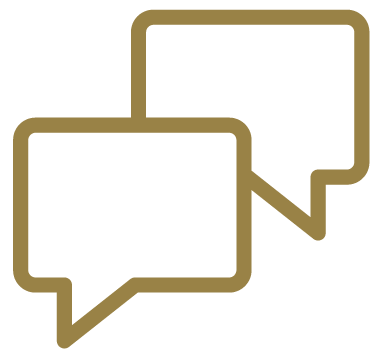 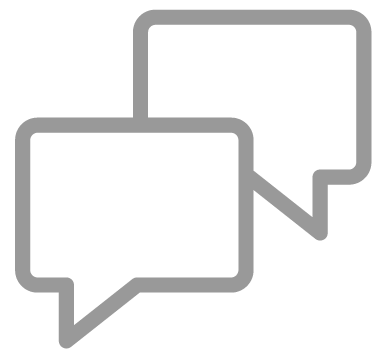 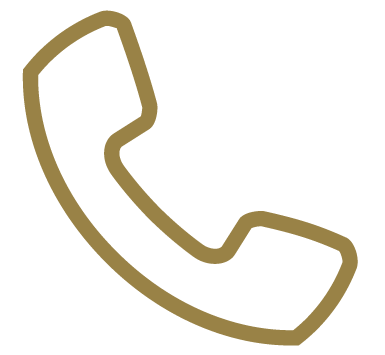 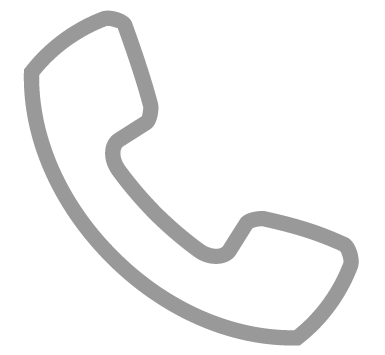 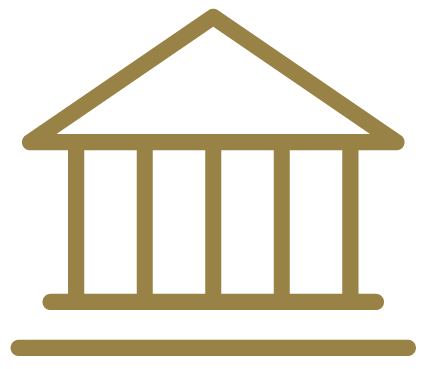 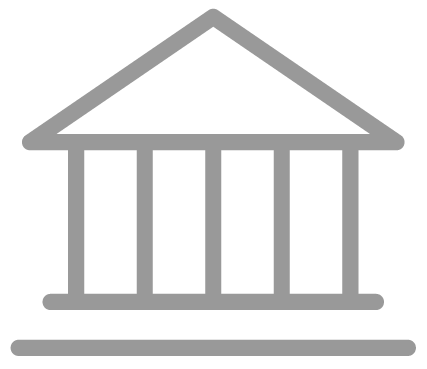 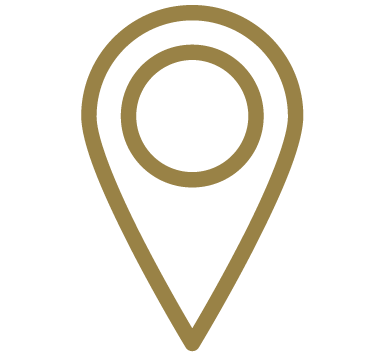 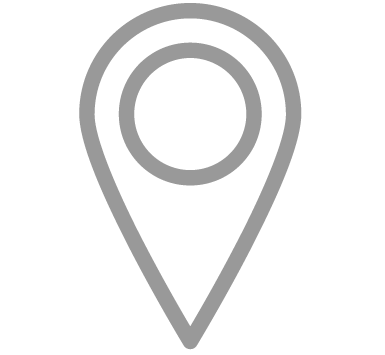 Find an ATM
Your Credit Union
Who We Are
Support 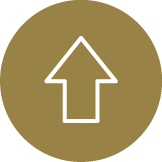 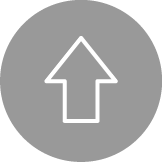 If you are using a screen reader or other auxiliary aid and are having problems using this website, please call 800-766-6828 for assistance.  All products and services available on this website are available at all OU Credit Union full-service locations.

Copyright © 2021 Oakland University Credit Union. All Rights Reserved.
Oakland University Credit Union savings are Federally insured to at least $250,000 by the and backed by the full faith and credit of the United States Government. APR = Annual Percentage Rate. APY = Annual Percentage Yield. and read our disclaimer regarding links to other sites.

Securely chat with an OU Credit Union representative from the comfort of your keyboard.

Use your web camera to have secure face-to-face conversations with an OU Credit Union representative.